The participatory arts workshops reached vulnerable communities who may not otherwise have engaged with the London 2012 Olympics. We worked with GLA to programme a bespoke ‘Showtime’ package in the borough. We worked with young people to report on the Olympic Torch Relay using Facebook and Twitter. The young people conducted interviews and uploaded short films and sound recordings produced on their phones. The Marketing and Comms reached across the borough achieving audiences of over 100, 000. 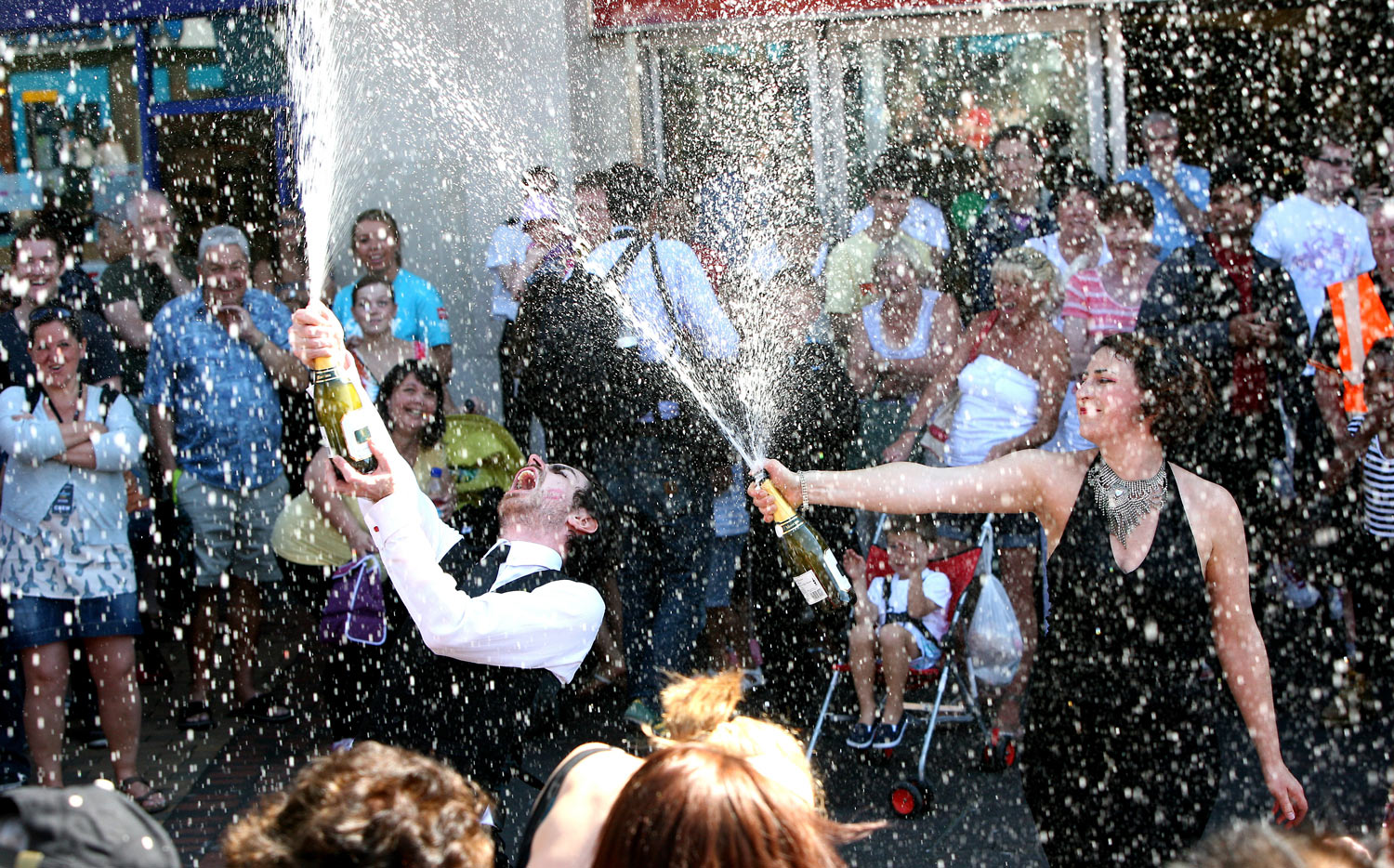